In the Mangrove Cleanup event, Green Abu Dhabi 2010 finds a way that everyone, university students, parents, children, the public, corporations and private business, can get involved in highlighting the issue of littering in our cities mangroves.

With a joint effort by  the Landmark Group, MASDAR, Union Paper Mills, and Reem Investments, Green Abu Dhabi was able to recruit 40 parent / child combinations from various different schools in Abu Dhabi, along with 10 young adults from the Higher Colleges of Technology.  This group of 50 people would then be broken up into teams of 5, totaling 10 teams, and once taken to the Mangrove in question, would proceed to cleanup the mangrove within a few hours. Once all the trash has been collected, each team would be asked to weigh their collected trash, and their respective weights will be recorded.

All Merchandise sold on this day will have all collected revenue donated to the Charity Fund, which will be equally split between the WWF and the Future Center.  So naturally Green Abu Dhabi 2010 hopes as many people will come to watch and rally their cities representatives clean up the mess.  Naturally, this means, by just being there, everyone will contribute to charity and awareness of the problem.  Once all the trash has been collected and recorded on site, all the participating teams will be invited to the Award Ceremony on the last day of Green Abu Dhabi 2010 to receive their prizes for simply being in the team that collected the trash.  Naturally those that collected the most trash get the best prizes, and those that collected the least get the basic prizes.  But everyone gets something. 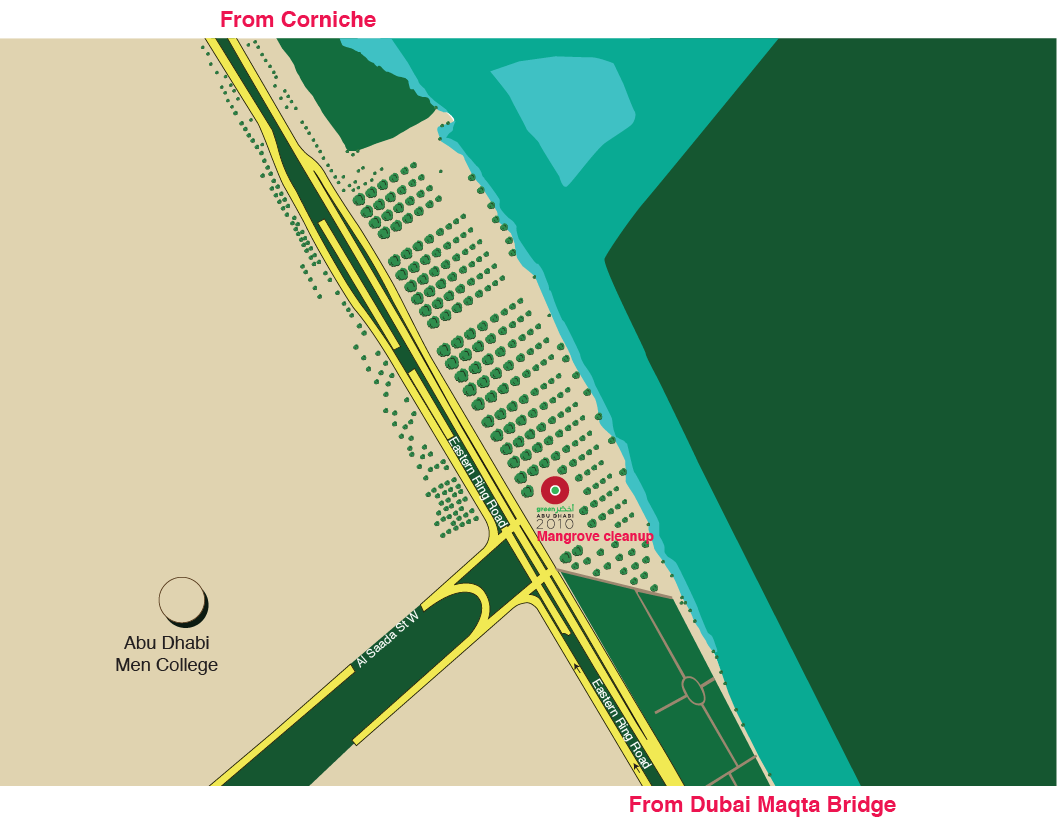 Get down and dirty, because the race is on. 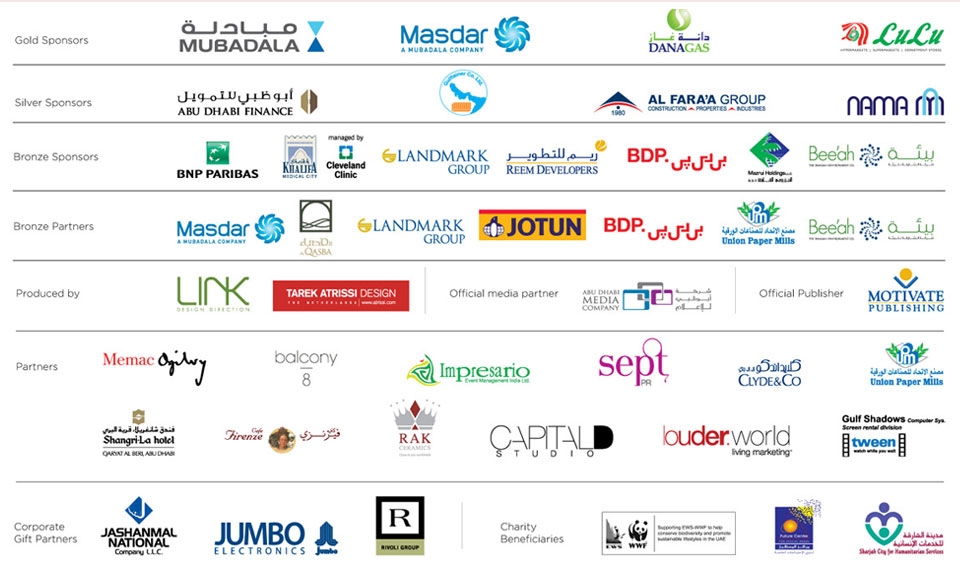